Just because the holiday weekend has passed doesn’t mean that #NJ isn’t, well, hip anymore! The #GardenState had nothing short of awesome things happening throughout. See what went down and who stirred things up this weekend in our weekly weekend recap.

Earlier in the week, Pokemon Go was released on the app store. In the game, virtual Pokemon appear through the player’s smartphone camera and are to be captured and trained by the player. The fever over this new twist in the international franchise made its way to New Jersey this weekend as people of all ages indulged in this new virtual reality.

Dads company’s golf outing in New Jersey today..not sure if I’m more excited to play golf or to play Pokemon go on the way #gottacatchemall

In probably the most adorable of news, the state revealed to the public that the senate recently passed a bill that requires all pet stores in New Jersey to sell only dogs that originate from animal shelters or rescues. The bill seeks to battle the issue of the abundance of puppy mills throughout the nation. Next, the bill will go to the assembly, where a debate will ensue.

Canadian superstar Justin Bieber made his stratospheric comeback with Purpose, his latest album, after a few unfortunate clashes with the media and he’s celebrating it with the Purpose World Tour. The show hit the Prudential Center in Newark on Saturday night. With singles like “Sorry” and “Love Yourself,” it’s hard not to learn to be a #Belieber again. The media loves a bad boy, right?

Saturday marked day two of the The Vampire Diaries Official Convention at the Hilton Parsippany. Fans in attendance had the opportunity to actively engage in the fictitious world of the popular show all weekend. Perhaps the most exciting and highly anticipated part of the convention was a celebrity appearance by Ian Somerhalder, one of the show’s main stars.

While it may have been a sad day for the ladies, it was certainly a happy day for Derek Jeter as he tied the knot with girlfriend and model Hannah Davis on Saturday. Jeter, the Pequannock Township-born professional baseball shortstop, and Davis chose the small ceremony route and wed in Napa, California.

Another ring for the Captain!

WHAT DO YOU MEAN DEREK JETER IS MARRIED?

Old Bridge native and elite gymnast Laurie Hernandez didn’t hesitate to wow the audience and the rest of the young gymnasts watching nationwide at the gymnastics Olympic Trials in San Jose, California. In her first year as a senior gymnast, she was named to the team for the Rio de Janeiro Olympics on Sunday night at 16 years old. She finished well ahead of many of her elders, earning herself gymnastics superstardom.

Young Australian rock band 5 Seconds of Summer proved that they can keep up with the other biggest boy bands in the world on Sunday. Currently in its North American leg and in support of Sounds Good Feels Good, the band’s latest album, the Sounds Live Feels Live World Tour arrived in Holmdel at none other than the PNC Bank Arts Center.

I love playing to you. Thank you for this evening Holmdel, New Jersey, we had 12,000 strong tonight xx 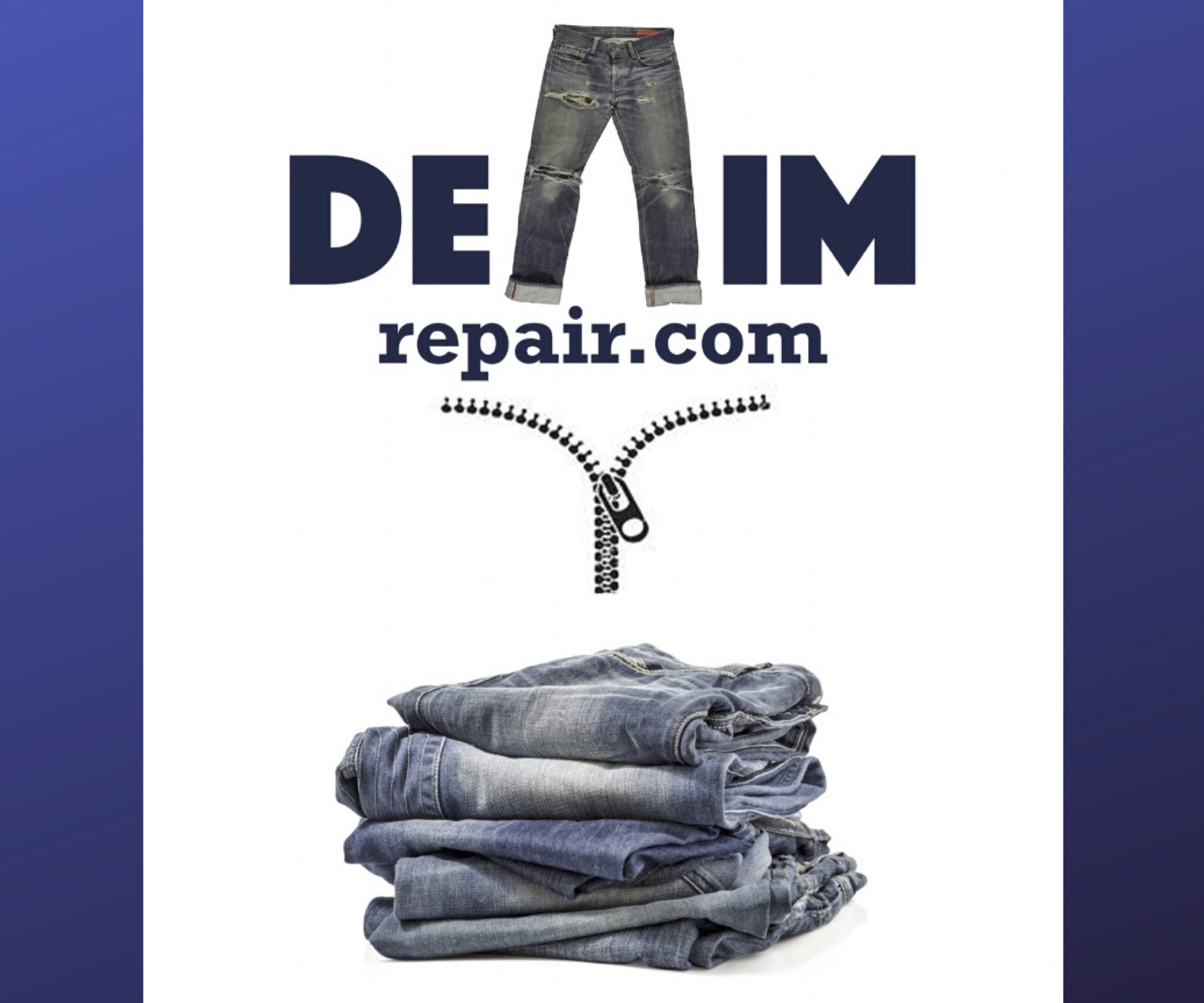 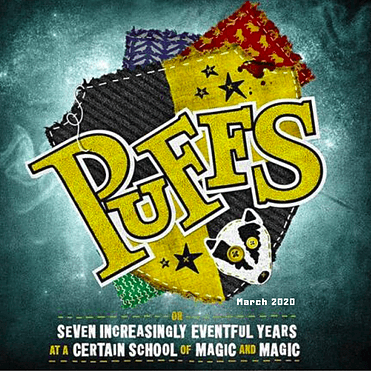 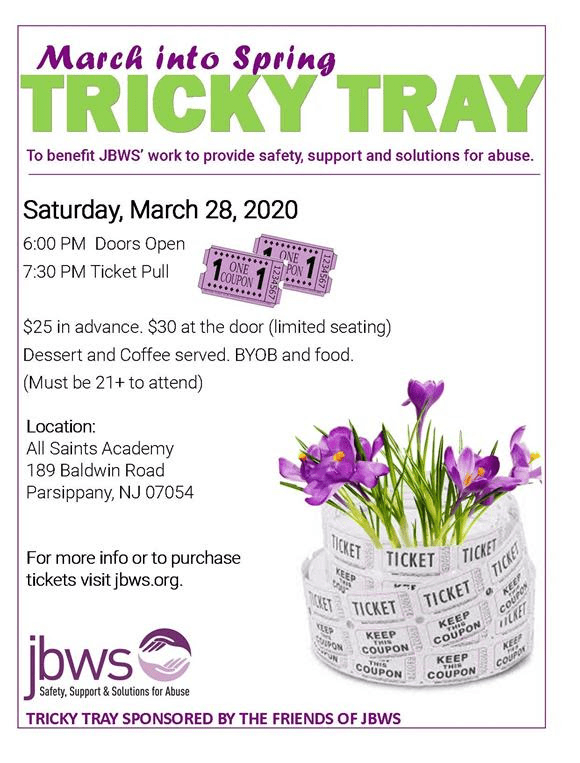 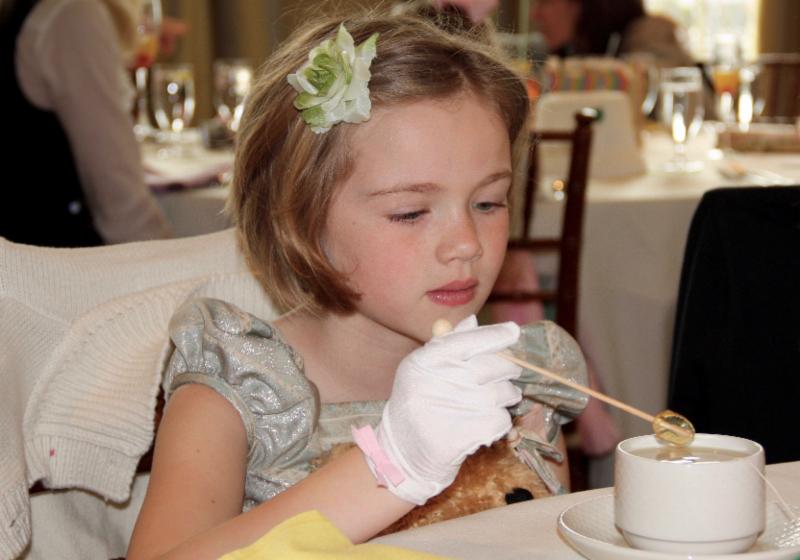 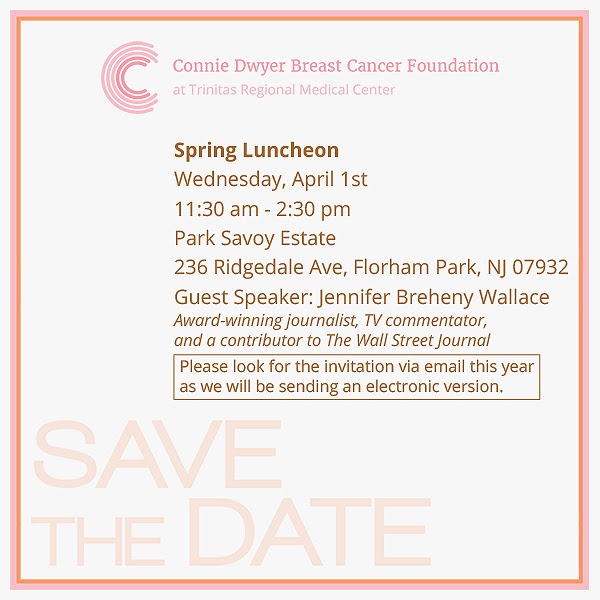