That’s a wrap! Everyone at #HipNJ wants to give a huge congratulations to the Elmora Troopers for making it to the Little League World Series!

The team, who hails from Elizabeth, exceeded to the World series after their 2-1 defeat over Oregon, to represent the Mid-Atlantic spot. Once in the series, the Troopers faced Rhode Island and wound up shutting them out 2-0 in the Monday defeat! This win came after a small defeat on Sunday the 18th, where the boys came up short against their Hawaii rivals, losing 6-0 in the postponed game.

With the gained momentum, the Troopers advanced to play Louisiana last Wednesday. Sadly, they fell short and were unfortunately eliminated after the 4-1 loss.

The Elmora Troopers were named after Thomas Hanratty, a state trooper and former Elmora baseball player, who was tragically struck and killed by a passing vehicle back in 1992. The team wears Hanratty’s ‘4971’ badge number on their uniforms to honor the fallen trooper.

Though the loss was upsetting, their coach was proud and overwhelmed by the boy’s achievements and successes of the series.

“You had a city behind you, the state of New Jersey,” Coach Jairo Labrador told them after the game. “Elizabeth, New Jersey, is now known in the best light because of this group of boys. Because of you guys and all the work you did, I just want to just thank you guys. It was an honor.”

It was announced, by Elizabeth mayor Chris Bollwage, that the city with throw the Elmora Troopers a parade on September 6th as a congratulations and honor! 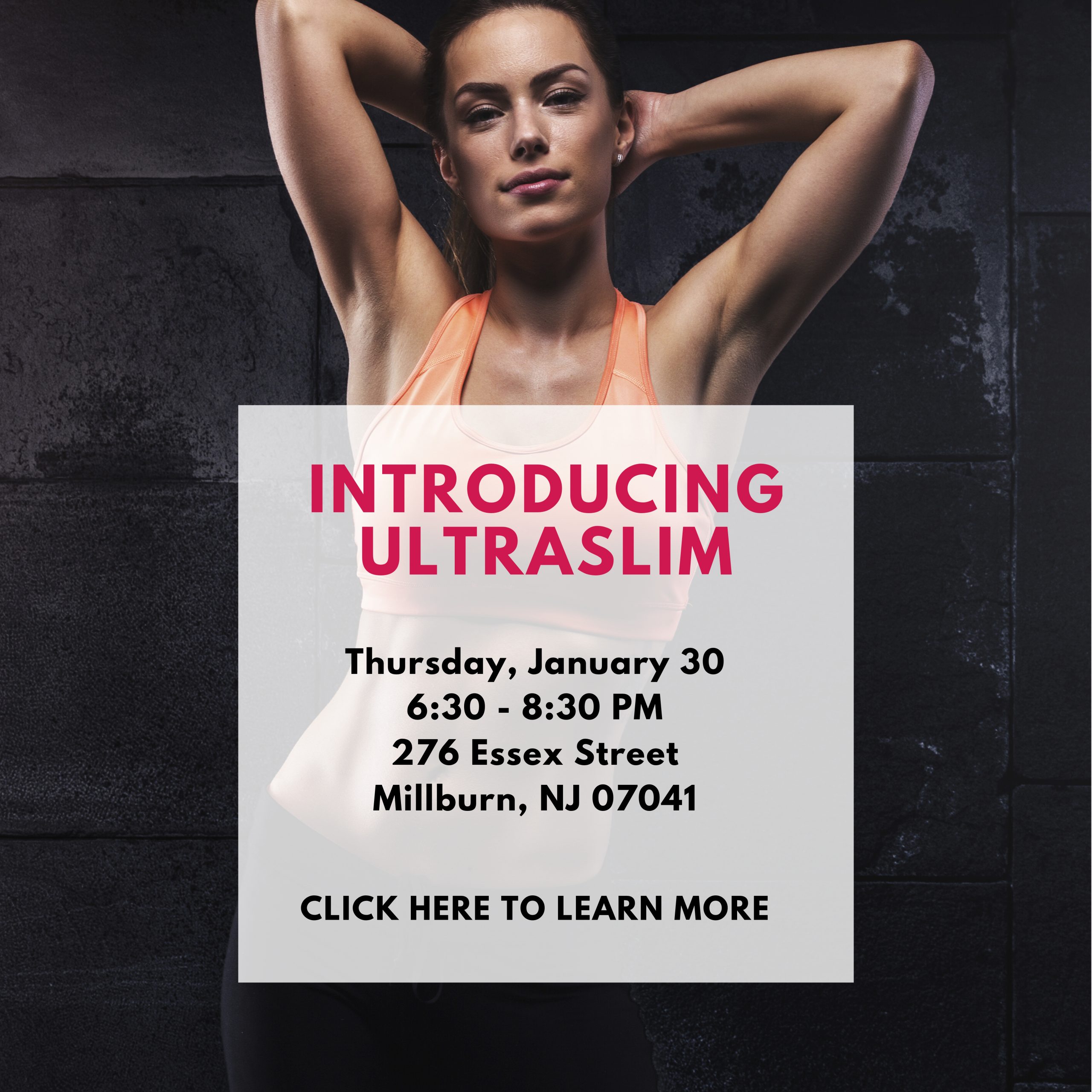 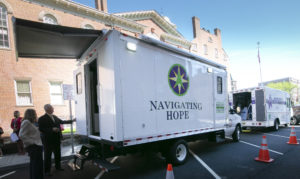 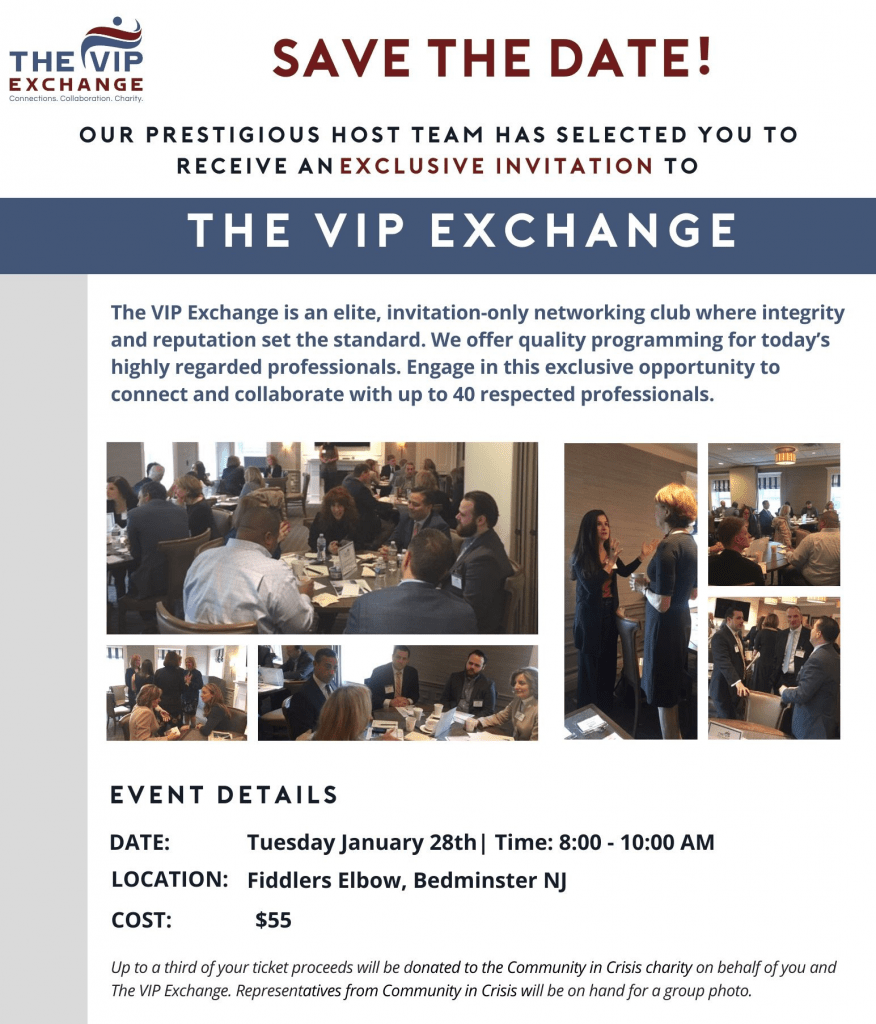 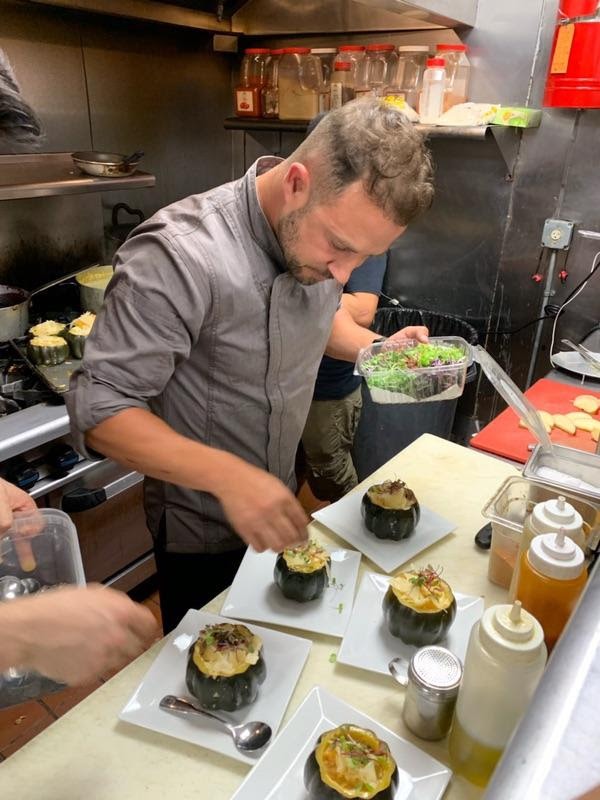 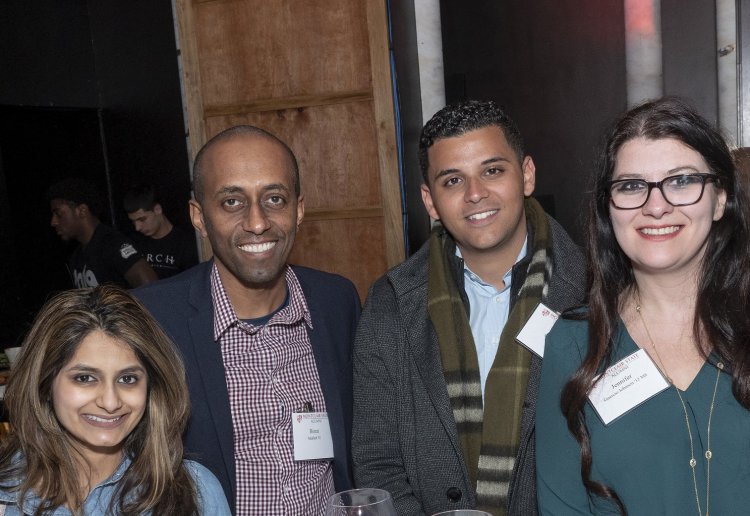 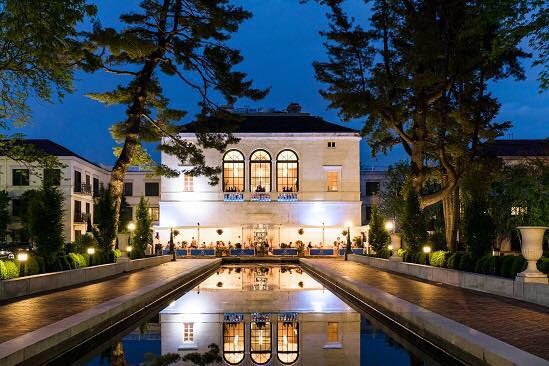 Light is a living element, fixed in a moment of time, captured by the lens of a machine or by the hand of man. This light shifts, changes and instantaneously alters landscapes. It illuminates color...
View Calendar
Add